What You Need To Know About Cannabis Concentrates 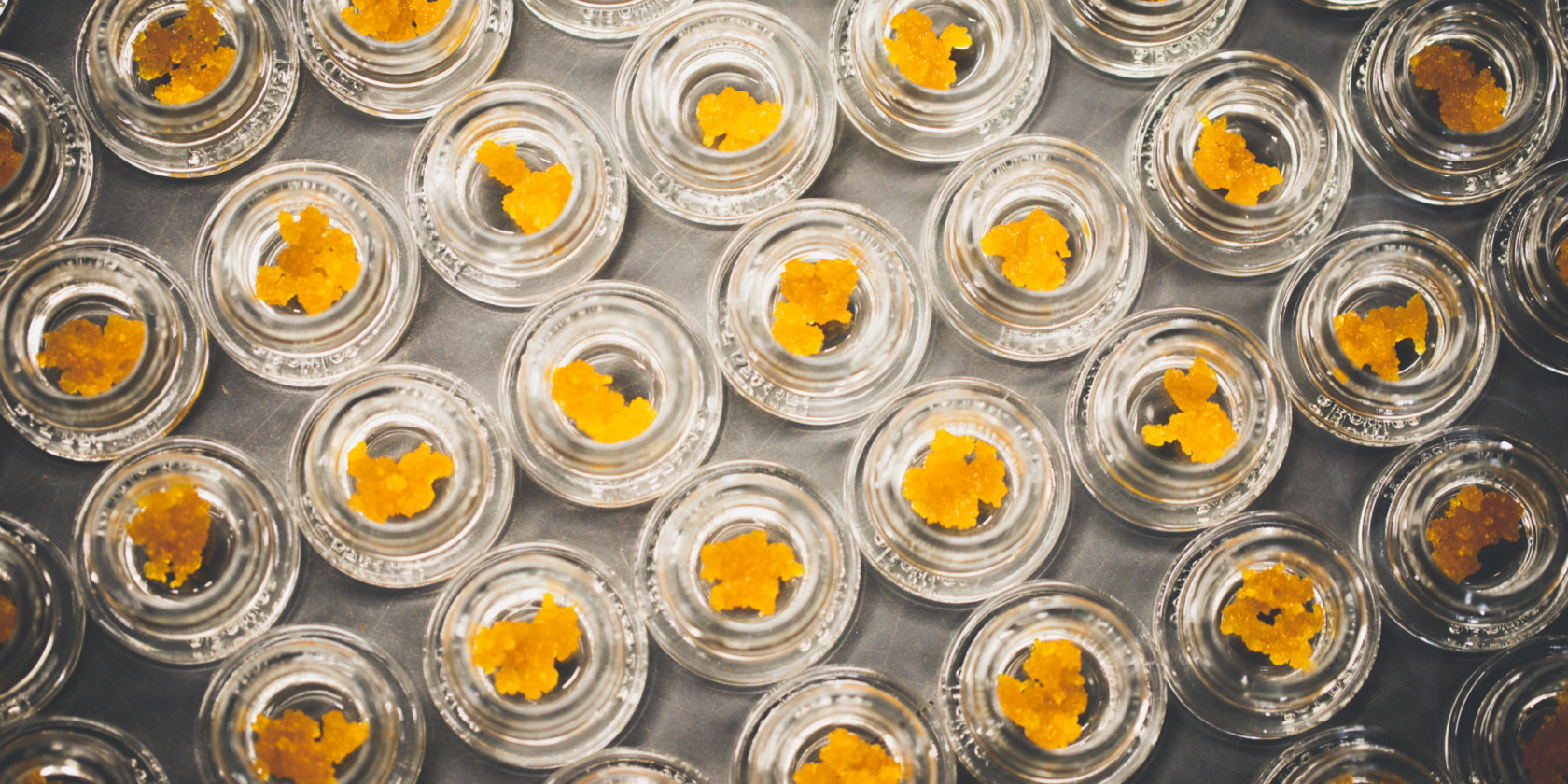 Here’s what we think you should know about cannabis concentrates!

What Are Cannabis Concentrates And Extracts? 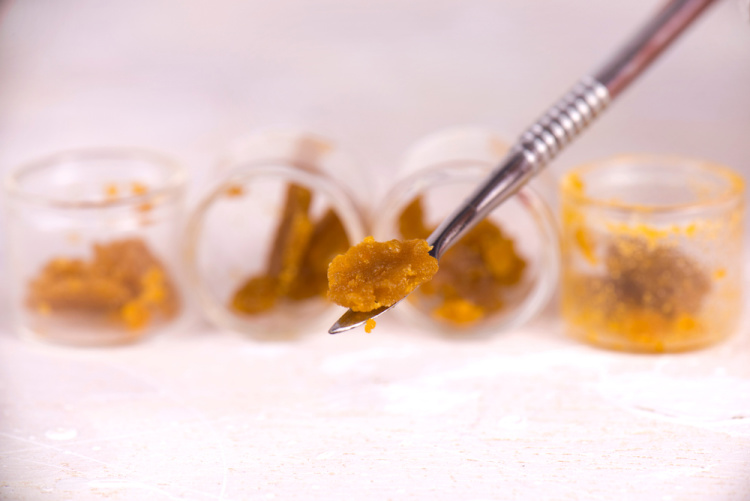 Cannabis concentrates, also referred to as cannabis extracts, are concentrated cannabis products that have been carefully extracted from the cannabis plant. Concentrates feature much higher cannabinoid and terpene levels than regular flower. They can be smoked, vaped, or dabbed, to produce hard-hitting psychoactive effects supported by intense flavors.

Extraction Methods – What You Should Know 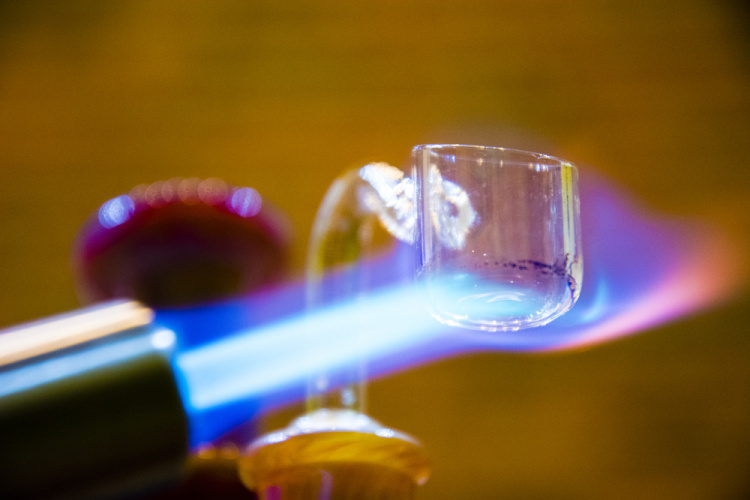 There are many different types of cannabis concentrates, and not all of them are extracted in the same way.

Some concentrates, like shatter and crumble, undergo butane-based hydrocarbon extraction (BHO). BHO extracts can reach the 80%–90% THC range, making them a favorite of those who prioritize potency. While BHO extraction is both effective and efficient, it can sometimes result in trace amounts of butane particles being left behind in the final product.

CO2 extraction is used to produce a variety of extracts including CO2 oils, crumble, and some shatter. This extraction method is considered to be purer and cleaner than butane extraction because it relies on natural compounds to produce the extract.

Solventless extraction is used to produce rosin, a concentrate prized for its rich flavor, strong potency, and purity. Instead of using solvents, rosin is extracted by using pressure and heat to squeeze thick, resinous, concentrated oil out of buds and hash. 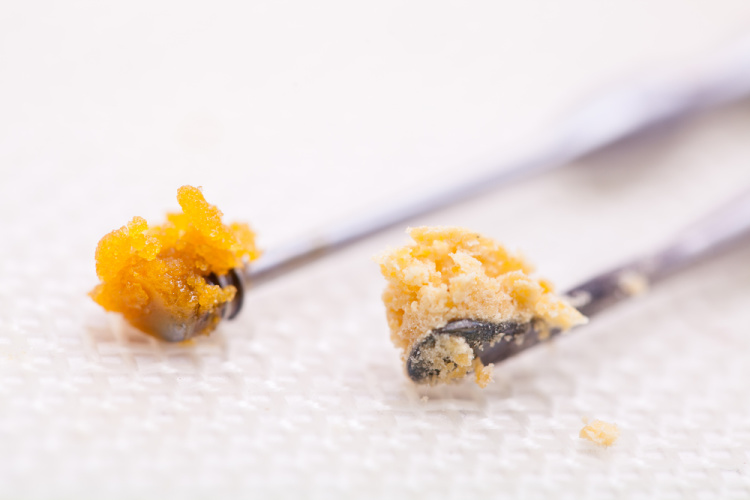 Hash: Hash is a cannabis concentrate that has been around for centuries. It can be pressed solid like a mini brick or be powdery like kief (dry sift hash). Hash is more potent than flower but less potent than most other concentrates.

Kief: Kief refers to the powder-like crystals that fall off buds when they are ground up. Kief trichomes contain more terpenes than flower and can sometimes test at close to 50% THC.

Shatter: Shatter is a solid concentrate typically made using BHO extraction. Usually sold in the form of small thin sheets or solid chunks.

Rosin: Rosin is a solventless concentrate that is extracted using heat and pressure. Because it is made without the use of solvents it is typically considered to be purer and more flavorful than other concentrates.

Live Resin: Live resin is a concentrate that is extracted from flower that is frozen as soon as it is harvested. Freezing the flower quickly preserves more terpenes and results in a more flavorful concentrate.

Sauce: Sauce is a gooey concentrate that almost resembles apple sauce. Sauce contains high amounts of terpenes and is considered by some to be the most flavorful of extracts.

Budder: Sometimes also called badder, budder is a waxy concentrate similar to butter in texture. Budder is known for its impressive terpene profile that makes it more flavorful than many other concentrates.

Crumble: Also called honeycomb wax, this waxy concentrate simply crumbles in your fingers and is known for being one of the driest and easiest to handle concentrates on the market.

Want to try out some of these cannabis concentrates for yourself? Check out our online menu to place your order.