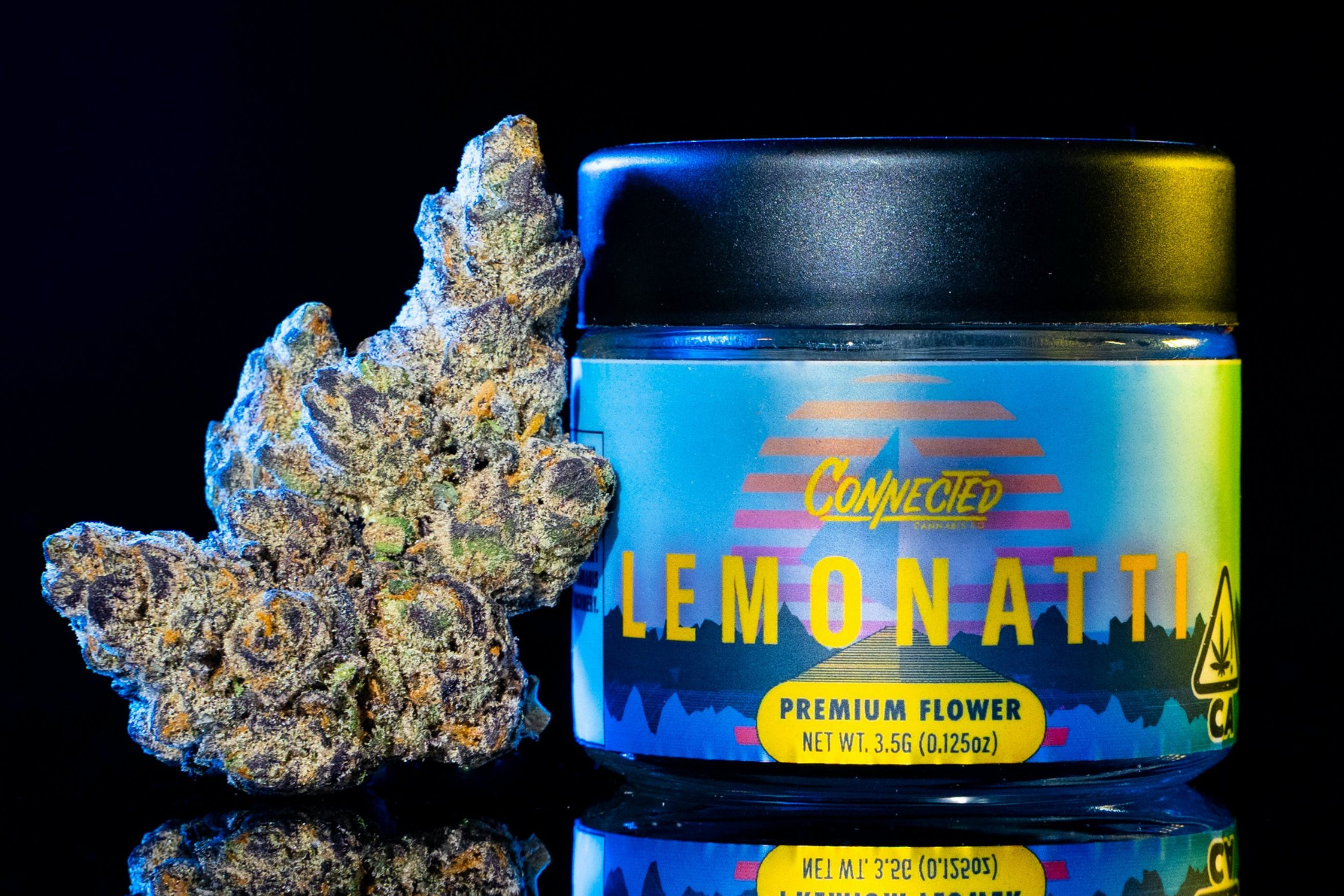 Part Gelonade, part Biscotti, the Lemonatti strain is an indica-dominant hybrid featuring the best of both worlds.

The Gelonade portion of the strain is a hybrid marijuana cultivar made by crossing Lemon Tree with Gelato #41 and has mostly sweet vanilla and fruity citrus flavors. The Biscotti parent of the strain is a potent indica-dominant hybrid marijuana strain made by crossing Gelato 25 with Sour Florida OG and tastes like sweet cookies with undertones of diesel.

Together this powerful combo creates Lemonatti, a flower with a layer of trichomes described as looking like “an autumn day dew in the early morning” over army green and purple leaves. Fresh, crisp, lemon aromas join hints of pepper in this potentially mellow strain for creatives. 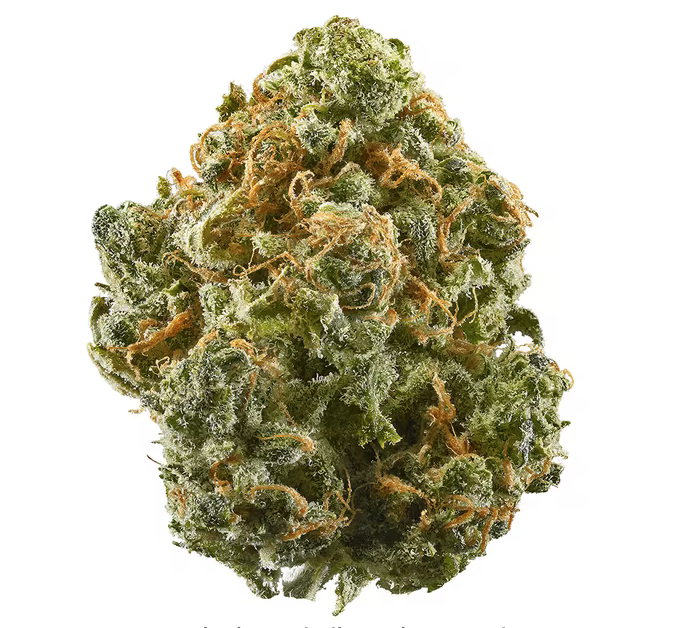 If you like Gelonade, you’ll like the Lemonatti strain. It’s a little different, and indica-dominant means you don’t sacrifice flavor for a potentially relaxing effect. Heavy terpenes make this cultivar just as strong on the nose as to the taste.

While still relatively new to the market, Lemonatti has already become a consumer favorite. Consumers with high anxiety issues should be careful and may want to moderate, as the high is potentially numbing through the body, making it hard to focus. This may simmer down into a potentially subdued, focused experience.

One Leafly user described Connected’s Lemonatti strain as, “This strain definitely goes in one of my top tier brackets for good smokes! From its beautiful colors to the strong punch of zesty lemon with a hint of a sweet cookie aroma. Good strain to smoke after waking up or even if you need a boost of energy and alertness. I like to mix it with an indica, it balances you out perfectly.“

Another Leafly user said of the strain, “Lemonatti is a lemon flavor that does the job! Take about 6 nice puffs and a high floating experience. Happy and chill vibes. Chillin’ and a little stuck. Snacked 30 min after and a slight cottonmouth. But good strain.”

Award-winning Connected Cannabis has been around long enough to develop best-in-class cultivation methods to grow top-quality cannabis. Developed from select cultivars, Connected invents high-end, designer strains with new terpene profiles, flavors, smells and, colors. The company has consistency, and their Lemonatti strain is no exception.